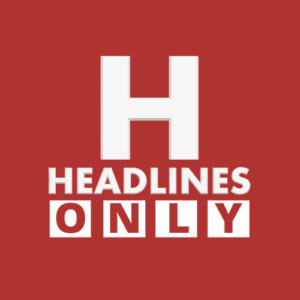 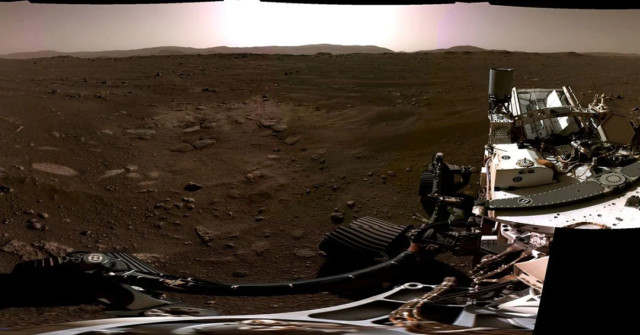 New Delhi: NASA has released first-of-its-kind footage captured by the Perseverance rover during its Mars landing. The video shows the final minutes of Perseverance rover’s entry, descent and landing on the red planet in a way never seen before.

“This is the first time we’ve actually been able to capture an event like the landing of a spacecraft on Mars,” said Michael Watkins, director of NASA Jet Propulsion Laboratory, while explains the unprecedented nature of the video that the Persevere rover captured during the countdown to Mars.

NASA also released a panorama photograph which was originally taken on February 20 by the Navigation Cameras, or Navcams, aboard NASA’s Perseverance Mars rover. The panorama was stitched together from six individual images after they were sent back to Earth.

A key objective for Perseverance’s mission on Mars is astrobiology, including the search for signs of ancient microbial life. The rover will characterize the planet’s geology and past climate, pave the way for human exploration of the Red Planet, and be the first mission to collect and cache Martian rock and regolith.

Subsequent missions, currently under consideration by NASA in cooperation with ESA (European Space Agency), would send spacecraft to Mars to collect these cached samples from the surface and return them to Earth for in-depth analysis.

The Mars 2020 Perseverance mission is part of NASA’s Moon to Mars exploration approach, which includes Artemis missions to the Moon that will help prepare for human exploration of the Red Planet. 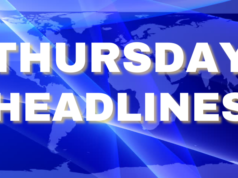 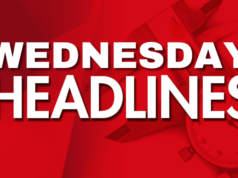 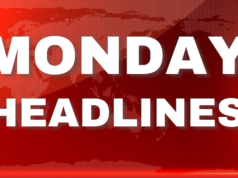 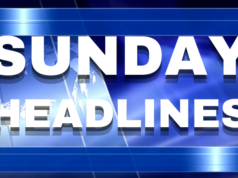 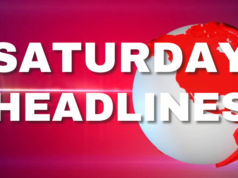 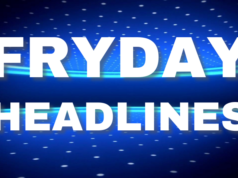 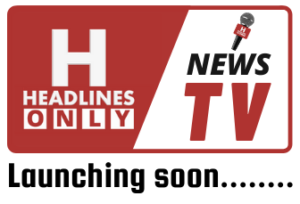 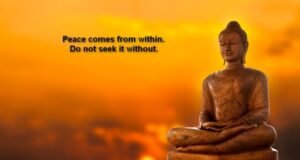 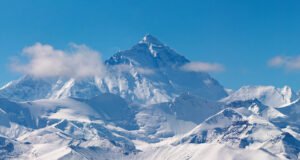